Storm DiCostanzo & Angela M. Webber host “So... What Do We Do?,” a podcast for anyone who feels like they want to tune into what’s happening in the world, but doesn’t want to feel terrible.
Ask questions: https://ask.fm/sowhatdowedopod 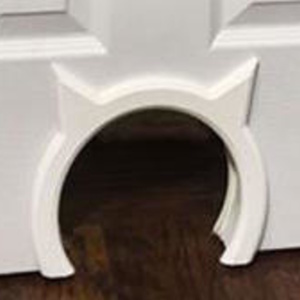 Goldang Oakentwig, user of news magic, continues into the Citadel to find himself turned into a mysterious creature. Thankfully, he lands on his feet! Meow!